A group of crazy beautiful people decided to abseil down the Sheffield University Arts Tower on Sunday. It’s the tallest University building in the UK, standing at 78m/256ft and it’s the first time it has been abseiled. The crazies were doing it for the charity Sheffield Rag and the amazing people behind the Abseil itself were Rock and Ice.

I started off the day taking photos from the bottom, not wanting to brave the top because of my heavy dislike for heights. It’s not a fear, I hasten to add, because I can overcome it, I just reaaally would rather not. Anyway, I was given the opportunity by the wonderful organiser from Rag, Lauren, to go up later in the day, around sunset and I just couldn’t say no to what I knew would be a wonderful view. I walk past this tower almost every day and have always wanted to get on the roof, so now, with the chance in front of me I had to swallow my nerves and get on with it and concentrate on the photos. As dusk turned to night, it all got a little hairy and I became more and more uncomfortable sitting on the very edge of a high building (attached by a harness of course). With the photos to occupy me, the nerves were pretty distant but when it became dark and I had finished and asked to get down, I had to wait until the last descent. So that meant sitting on the edge with thoughts of a thousand deaths in my mind and getting increasingly anxious. I didn’t want to push my bad energy on the team so I sat in silence, alone with my thoughts and patiently waited. Once the descent was done and I was cleared to move, I stumbled home feeling sick, faint and shocked at what had gone before. It’s all a bit dramatic, but man, I hate heights. Despite it all, it felt great looking at the photos and knowing I managed to put my wobbles aside for the sake of the photos. And that’s what I plan to do for the rest of my life. 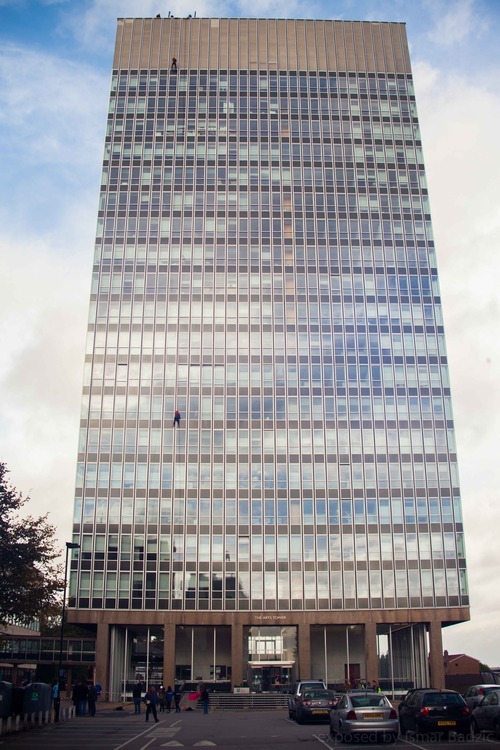 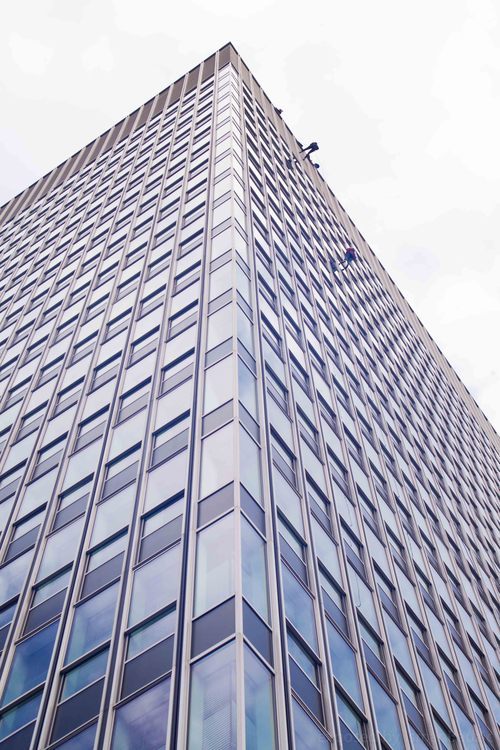 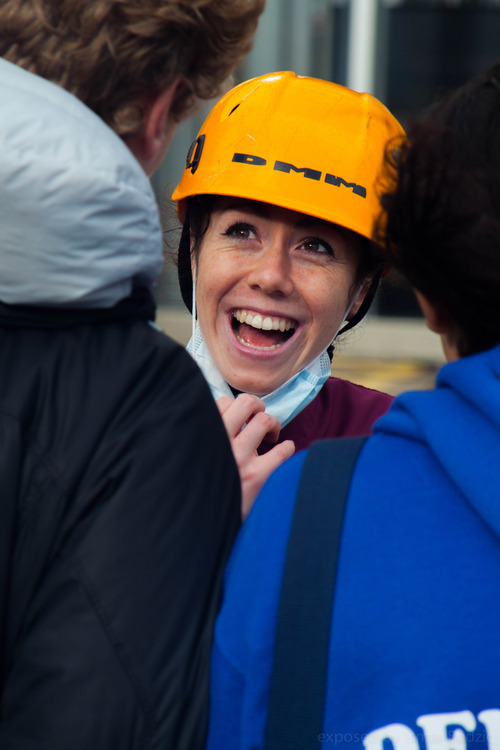 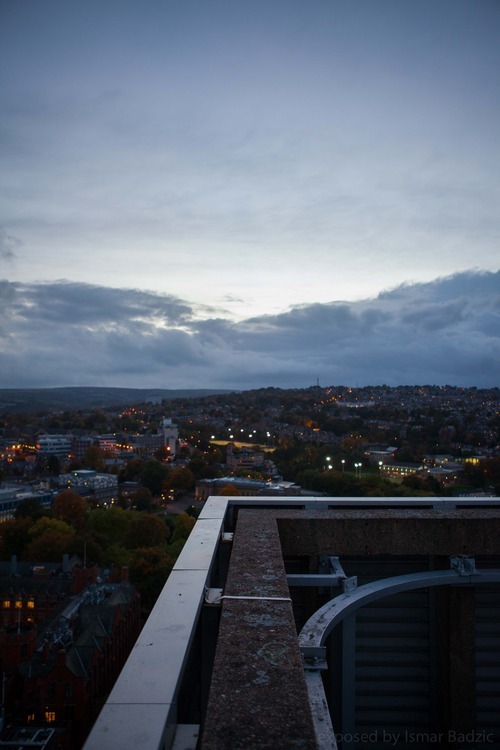 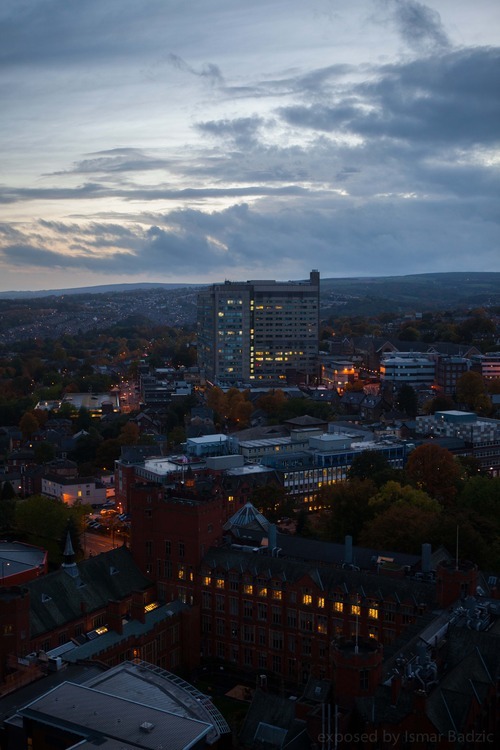 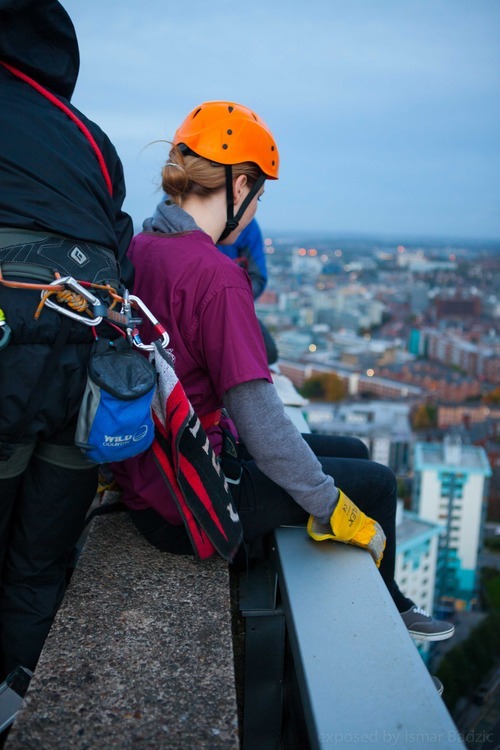 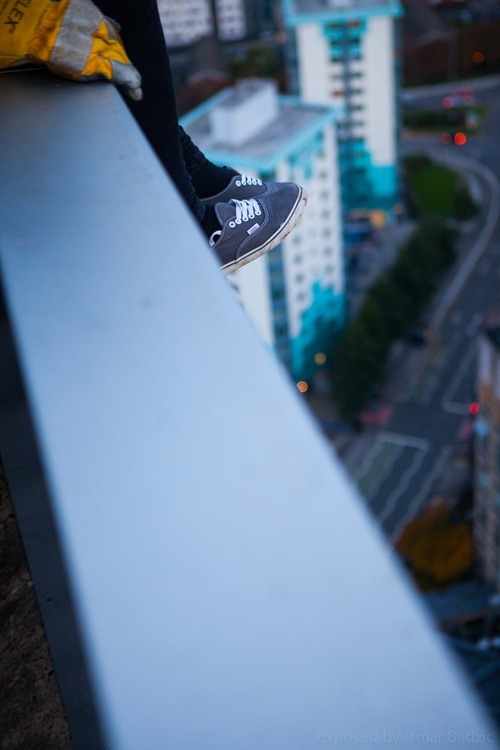 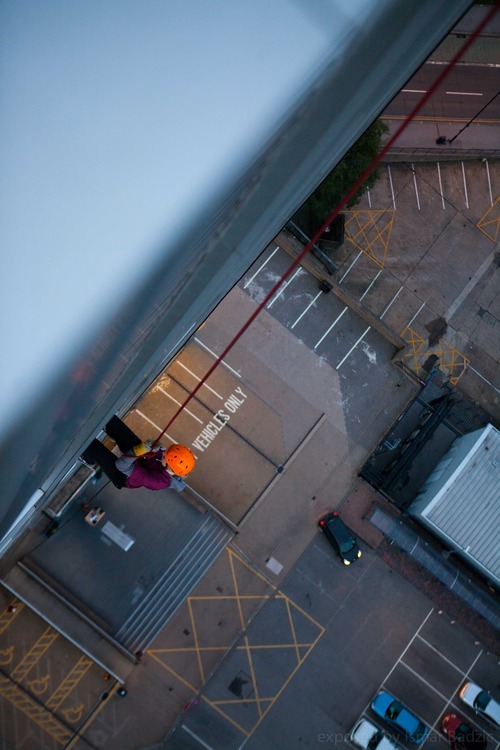 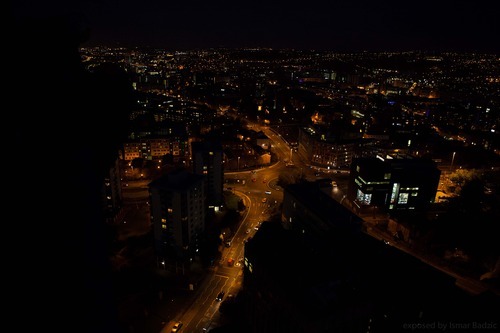 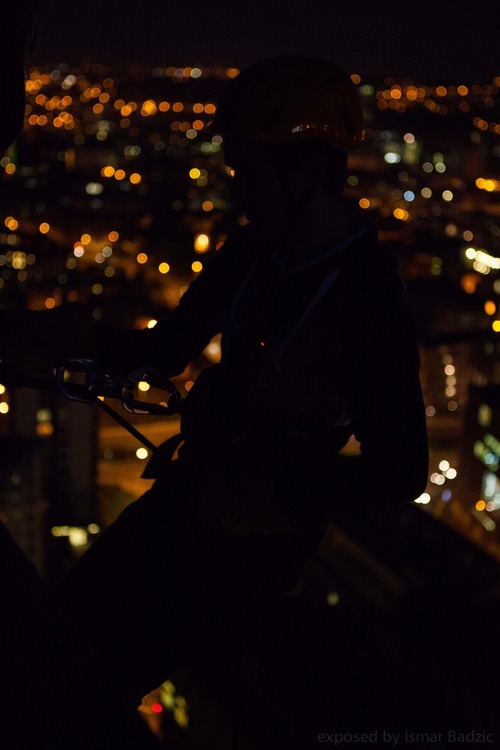 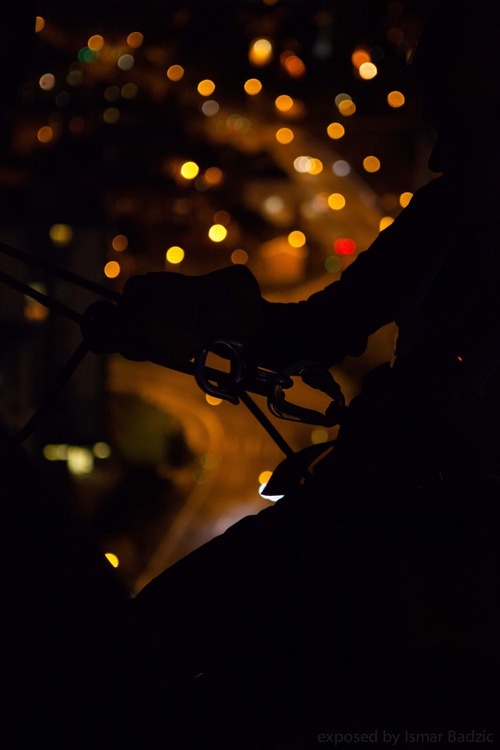