Just a quick post to let y’all know I’m alive. Haven’t blogged because of a combination of travelling and the start of my final year at University. So here’s a few highlights of what I’ve been doing and from here on in, I’ll blog each event, just like I used to. Did I ever do that? Dunno, but I will.

USA | August – September. I’ve always been fascinated by the States but had never been. So this summer I worked my nuts off, saved up and splurged it all on a month of frolics. Went to NY, then hired a car and trolled around California. I left the digital at home, took my Pentax, bought and Olympus and shot 33 rolls of film. I’m currently editing the photos and working on self publishing a little photo book with my favourite shots which I’ll try to sell/give away so people can have a tactile hold on my work because I’m falling out of love with the oversaturation of the online portfolio world. 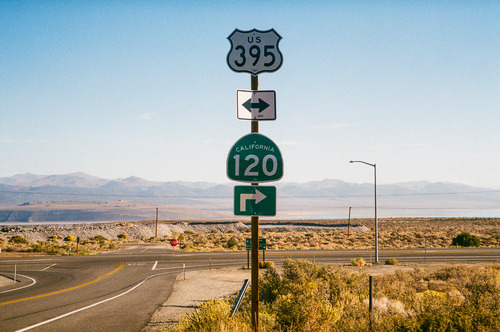 DEEPER THAN SNOW | Release: TBC. Just before leaving for the land of the free, I finished my second snowboard film. It follows avalanche survivor Jake Cornish and tells his story. I’m going to be working hard over the next few months to promote this and get it seen. Right now, it’s going to be aired on the Extreme Sports Channel, after which we’re hoping for our first iTunes release. Here’s the trailer!

THE TAB | Student Newspaper. I’ve taken on responsibility as the chief photographer of a new student Newspaper in Sheffield called ‘The Tab’. It’s a national project at a number of universities and offers an honest look at student life with a very tongue in cheek approach, rivalling the typical dull student publications. I’ve shot a swanky restaurant review, a gig (Dan Le Sac vs Scroobius Pip) and an abseil from the highest academic building in the UK (The Arts Tower) in the past week 10 days. It’s such a great way of getting regular photo work. Film has always been my forte, photos are more my fun, but the USA trip made me more photo orientated, and I’m running with that for now. I’m trying to bring an arty perspective to photo-journalism. 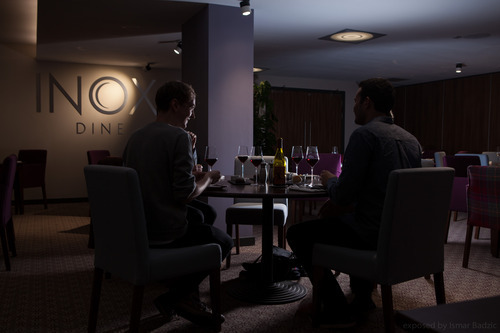 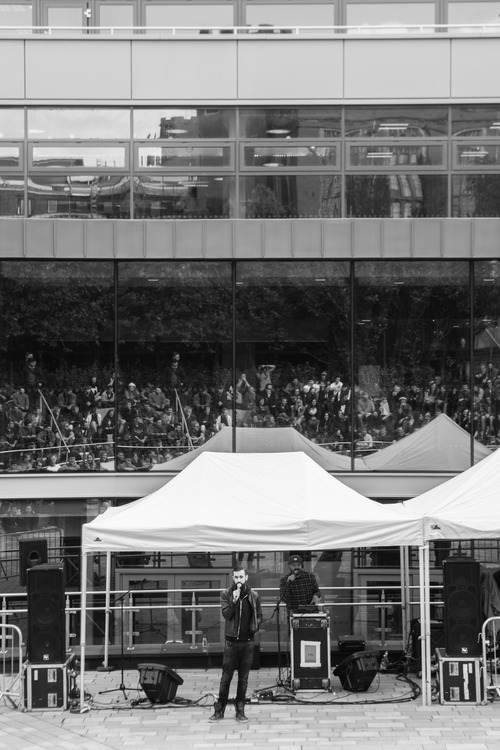 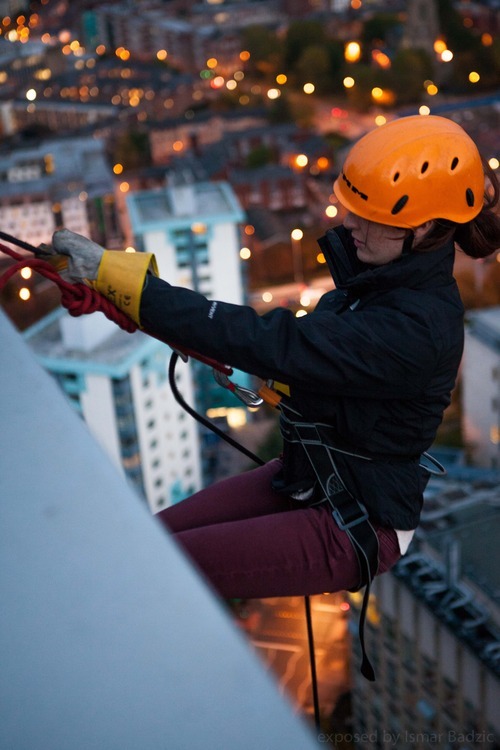 FORGE RADIO | Tuesdays 3-4pm. I’ve started a film review show on our student radio station! Still finding my feet with this because I’ve not done it before, but being a big fan of the Mark Kermode and Simon Mayo film review show made me want to try. So now I get to watch more movies and spout more sheeeet. Lovely!